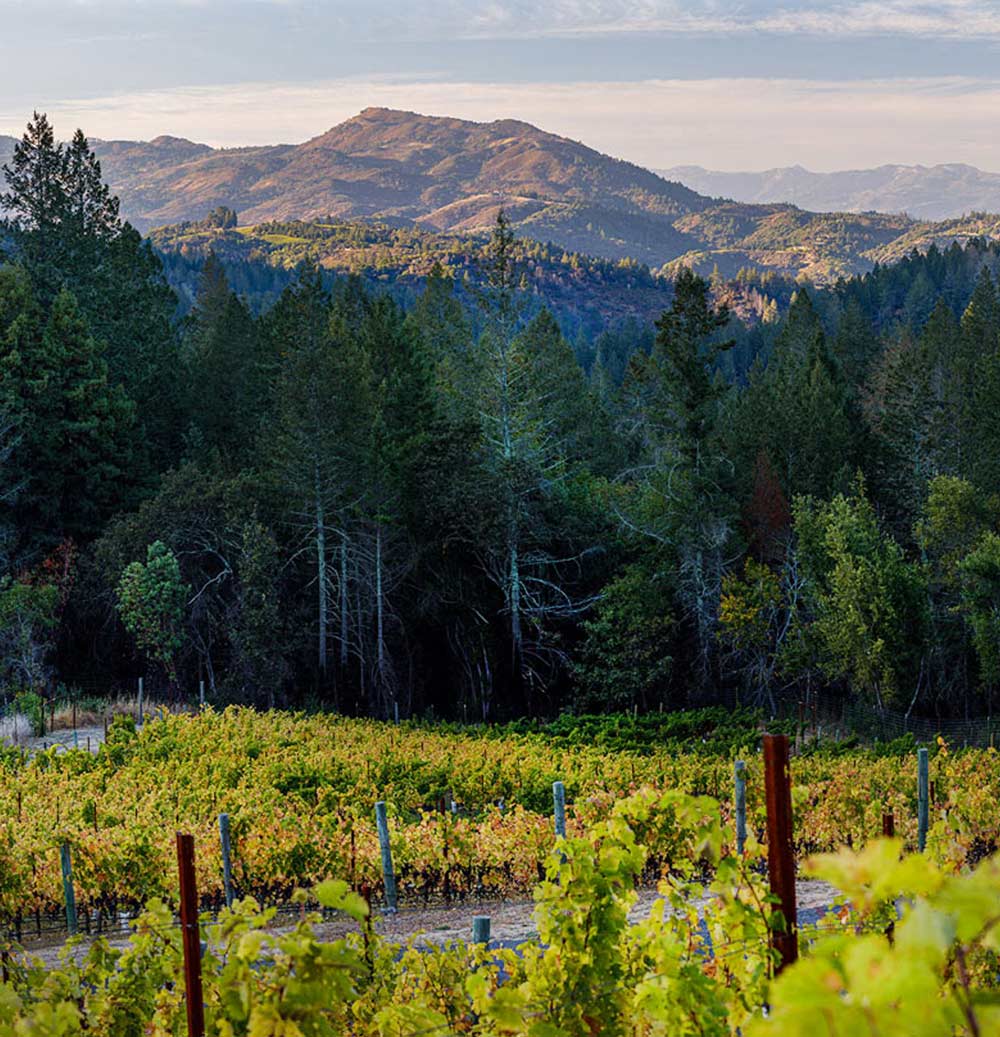 Mt. Veeder is the largest AVA within Napa Valley, but nature has limited production to just 1.3% of Napa Valley grapes. Due to the scarcity of plantable sites only about 1,000 acres out of 25 square miles are planted to grapes. Yields on the mountain vineyards are exceptionally low (usually 2-2.5 tons/acre for Cabernet Sauvignon) – about half the Napa Valley average. 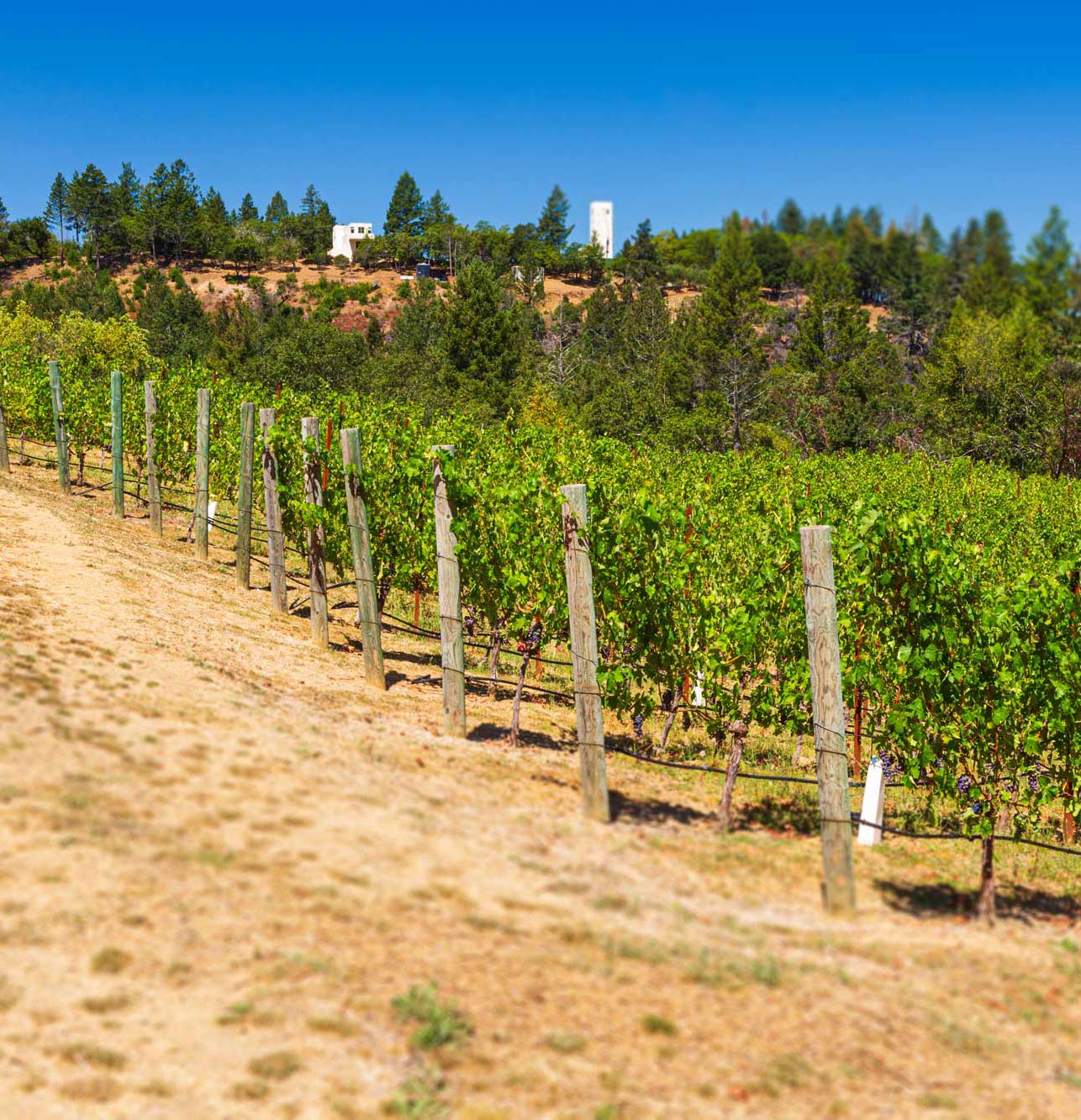 Rielly Family Vineyard Veeder House estate boasts eight acres of prime Cabernet Sauvignon-planted vineyards, which produce a wine with deep complexity: nurtured by soil rich with marine sediments and volcanics, forged in the hot Napa Valley sun, and tempered by the cool fingers of fog that glide through the hills each morning.

For nearly 25 years, Chad Alexander has been in the forefront of California winemaking. As Head Winemaker for Robert Craig, one of the most exclusive wineries in California’s renowned Napa Valley, he consistently produced wines that received scores of 90+ points from the top critics around the world, including Robert Parker and reviewers from Wine Spectator and Wine Enthusiast. Early efforts produced for Craig’s Howell Mountain and Mt. Veeder received 92 & 93 points, respectively, from Parker, who then bumped them up to 95 &96 points 10 years later after aging in bottle - an extraordinary testament to Chad’s selectivity and winemaking skill.

By 2006, Chad’s reputation as a peerless winemaker had spread throughout the valley and beyond, and he began receiving requests from boutique wineries to produce their wines. Thus Alexander Wine Consulting was born. Armed with extensive knowledge not only in viticulture and wine production, but also management, sales, marketing, and cost analysis. Chad has been able to offer a full range of consulting and production services to a select group of wineries.

Growing up on Mt.Veeder and producing wines off the mountain for 25 years, it still remains as Chad’s favorite AVA and he is thrilled to be working with Reilly Family Vineyards for the past 10 years. The future for the steep, hillside vineyards at the estate is very exiting for decades of top quality Mt. Veeder wines. 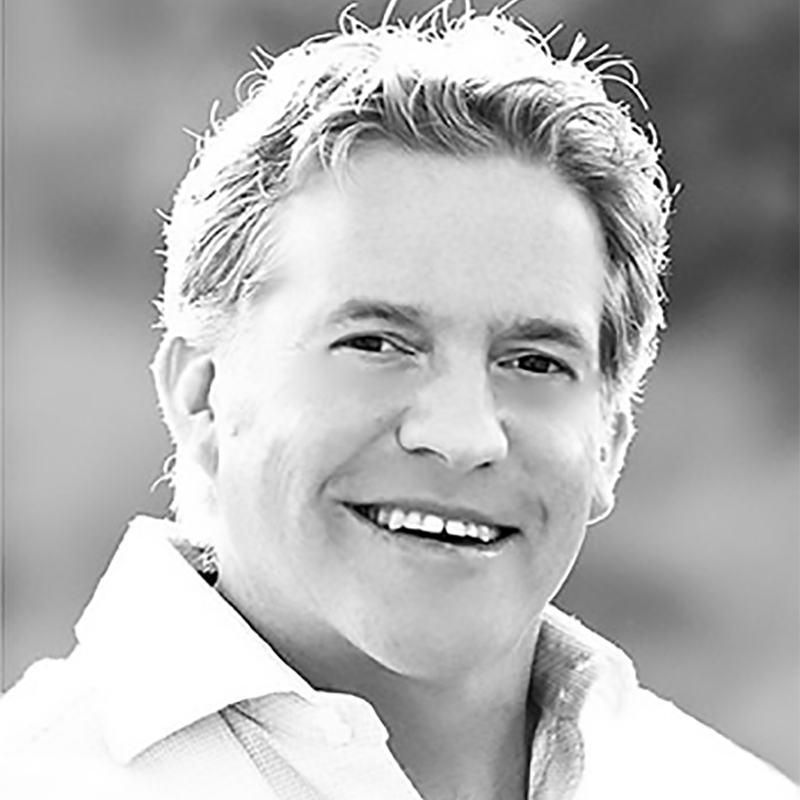